Soryu Forall, Chair of the Board, has spent over two decades in intensive contemplative practice. He was ordained in 1998 by Zen Master Taigen Shodo Harada, abbot of Sogen monastery in Okayama, Japan, where he trained for six years. He ran the Sariputta Monastery in Bijapur, India from 2002-2004 and has studied in monasteries throughout India, Tibet, and China. He has also trained in Native American traditions. Soryu’s teachings are primarily informed by Buddhism, Unified Mindfulness, the spiritual paths of the Lakota and Abenaki, and the Quaker tradition of Christianity. He has brought mindfulness and Buddhist teachings to tens of thousands of people through pioneering Modern Mindfulness for Schools, Mind the Music, and the Monastic Academy. He has taught in business, academic, interfaith, and one-on-one settings. He founded the Center for Mindful Learning in 2011, growing it to a broadly supported national nonprofit. He is the Head Teacher of the Monastic Academy in Vermont (MAPLE) and Head of CEDAR, the growing network of modern mindfulness monasteries including MAPLE, OAK in California, and Willow in Canada. He holds a degree in Economics and Environmental Science from Williams College. 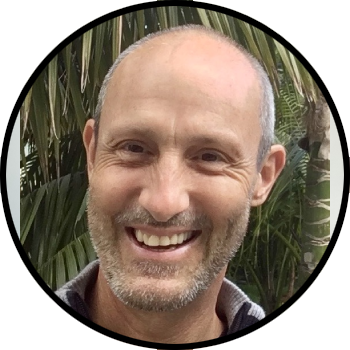 Harrison “Kaishin” Heyl, Secretary & Treasurer, began meditating daily in 1996 and has been teaching mindfulness since 2008 to adults and youth. In early 2011, he began working with Soryu Forall to offer the Mind the Music Teacher Training Program for teaching mindfulness to youth through music. Harrison helped Soryu found the Center for Mindful Learning and served as CML’s Executive Director. In 2013, they founded the Monastic Academy. At that time, Harrison trained as a resident for five months while also working on its Modern Mindfulness for Schools program. Harrison has engaged in full-time residential meditation training for a year and a half as a resident of the MAPLE and OAK monastic academies, and for another six months at monasteries and meditation centers in Asia and the U.S. He holds a bachelor’s degree in English from the University of California, Santa Barbara, and a Master’s Degree in Clinical Psychology from Antioch University of Santa Barbara. He’s currently the Co-Director of the Kind Mind school mindfulness program in Santa Barbara. He brings over three decades of experience working in the fields of government, real estate, education, and mindfulness to his position. 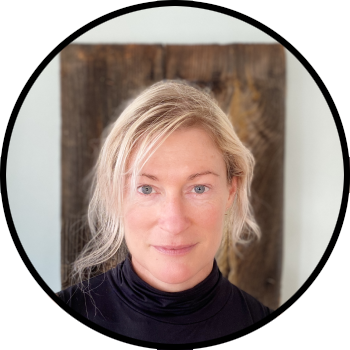 Jennifer Packard began her meditation training and practice in 1992 with Shinzen Young and has continued her informal practice since that time. Jennifer was raised in Anthroposophical Camphill communities for the disabled in the USA and Northern Ireland. She spent most of her adult life overseas in Europe and Africa. On returning to the USA in 2017, she was introduced to Soryu and CML through longtime supporters Shoshin and Kaishin Smith. Jennifer joined the CML board in November 2018. With training as a Systems Business Coach in Germany (1997-2000), she worked as a consultant in the Software and Automotive industry in Germany (2001-2011), managed Springfontein Wine Estate in Stanford, South Africa from (2012-2017) and now manages PK Realty Management LLC, a real estate development and property management company in Portland, ME. She is mother to Yeshe Hagl and Iona Hagl. As a member of the CML board, Jennifer brings great enthusiasm for our work, as well as experience in communication, strategic planning and business development to the table. 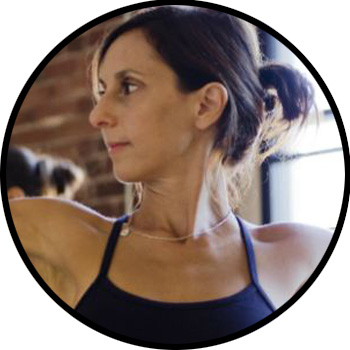 Sofi is an advanced certified Jivamukti Yoga instructor who has been teaching Yoga since 1997. Often described as a “teacher’s teacher,” Sofi brings to her classes the wisdom and psychology of yoga philosophy derived from her many years of scriptural study.

Ever passionate about learning, Sofi is pursuing her Masters of Arts (MA) degree in Traditional Yoga Studies through Naropa University. In addition, Sofi completed the Luminous Soul Sanskrit Studies Method Level 1 Year-Long Immersion with Manorama in 2020 and is currently continuing her Classical Sanskrit studies with Dr. Antonia M. Ruppel.

Sofi teaches both private and group classes in the greater Burlington area and travels nationally and internationally to teach workshops. She is the co-director and a lead teacher of the Laughing River Yoga Teacher Training Program and and sits on the board of The Center For Mindful Learning. 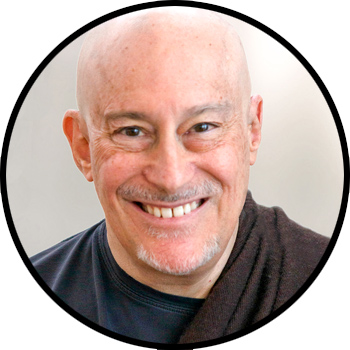 Shinzen Young became fascinated with Asian culture while a teenager in Los Angeles. Later he enrolled in a Ph.D. program in Buddhist Studies at the University of Wisconsin. Eventually, he went to Asia and did extensive training in each of the three major Buddhist traditions: Vajrayana, Zen and Vipassana. Upon returning to the United States, his academic interests shifted to the burgeoning dialogue between Eastern meditation and Western science. Shinzen is known for his innovative “interactive, algorithmic approach” called basic mindfulness, a system specifically designed for use in pain management, recovery support, and as an adjunct to psychotherapy. He leads meditation retreats throughout North America and has helped establish numerous mindfulness centers and programs. He also consults widely on meditation-related research, in both the clinical and the basic science domains. 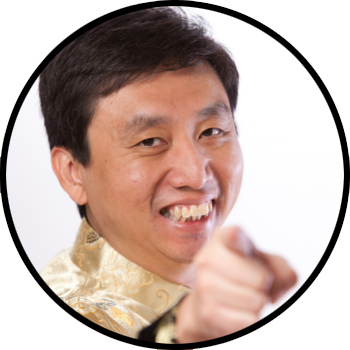 Chade-Meng Tan (Meng) is a Google pioneer, award-winning engineer, international bestselling author, thought leader and philanthropist. He is Chairman of the Search Inside Yourself Leadership Institute, and Co-chair of One Billion Acts of Peace, which has been nominated seven times for the Nobel Peace Prize.